What can NFC be used for other than contactless payments?

Near Field Communication is now widely seen as being the technology used for taking payments. However, unknown to many it proves its convenience within other industries for its different capabilities. Check out these NFC use cases surrounding access and identification and ways Doordeck utilises the technology.
July 18, 2022 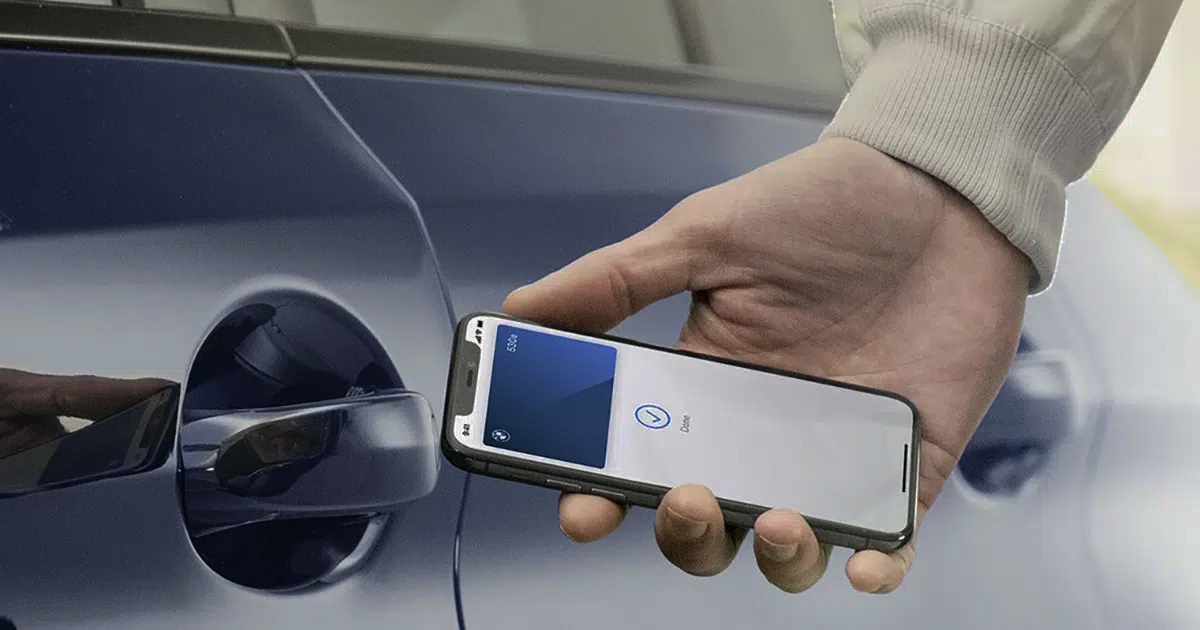 NFC technology is a wireless communication technology that operates over short-range, at a frequency of 13.56 MHz. The transmission range of NFC is up to half an inch, creating secure data transfer between NFC devices.

Today, there are over 2 billion NFC-enabled devices, the majority of these are mobile phones that run operating systems such as Android and iOS devices. However, most users dont understand the potential uses that the technology they have in their pocket holds.

Most commonly NFC has been leveraged as a contactless payment solution used within mobile payment apps such as Apple Pay, Android Pay and Samsung Pay. This demonstrates the technologies reliability to transfer sensitive financial data. 2007 was the first year NFC was used as a method of payment through an NFC enabled phone, the Nokia 6131 NFC, in the same year the first contactless NFC cards were issued by Barclaycard. Its versatility and ability to be used for a variety of other applications are mostly unseen.

The large potential of the technology beyond payments lies in its secure ability to protect user credentials as well as being a real-time updateable technology to provide variable information. With broader knowledge of its ground-breaking developments making processes more efficient, the technology can be brought to a large number of users by the adoption from businesses in various industries.

NFC mobile technology creates a convenient and flexible access control experience. Wave goodbye to corporate, commercial, and institutional badges and cards, an NFC-enabled smartphone is the only key or credential required. Doordeck encompasses the idea of cloud-based NFC access control by integrating with existing physical access control systems to enable the ability to open doors with both iOS and Android NFC without having to replace hardware. Building managers and admins are able to streamline their processes through instant mobile credentialing. A user can be granted access to a door or doors from anywhere at any time for any amount of time, this makes for a much more efficient process whilst maintaining the same or higher levels of security.

Doordeck’s Flexi Workspace concept uses cloud-based NFC access to allow landlords and building managers the opportunity to lease out empty space to flexible workers looking for a shorter than short term lease for whatever purpose. Remotely, credentials are granted for a specified time frame and customers have the option to use NFC to unlock through the app or alternatively with Doordeck QR code scan.

NFC has multiple capabilities within the hospitality sector, in mobile credentialing, access control and capacity management. In the hotel industry, time and money can be saved using the technology from a staffing perspective as well as for guests. Guests have the ability to skip face-to-face check-in and go straight up to their rooms where they can enter with their NFC-enabled room key on their mobile phone. Staff can also control specific access to certain areas remotely, a VIP for example would be given freedom of access to the VIP lounge, however, other guests will have restricted access. Staff are able to focus their attention to other tasks to ensure optimum customer satisfaction rather than time consuming admin tasks such as issuing physical cards, badges, or tickets.

Disney World provides a major example of NFC technology being rolled out in hospitality to allow contactless access to a variety of services. The Disney MagicMobile is set to replace the MagicBand NFC wristband this year, it is being rolled out first on iPhone to provide a contactless digital pass that can be added to a user's digital wallet. This NFC pass can be used for access to the park and its NFC activated digital experiences as well as for entry to the park's hotel rooms. Providing an interactive, efficient experience.

Healthcare is an industry that has seen large amounts of research and development into the application of NFC technology and an industry that can benefit greatly from its implementation. It allows processes to be sped up, from patient registration to staff access control. The automatic updatability of NFC technology means digital records can be updated in real-time and kept safely, this helps with staff organisation. Helping to locate patients as well as understand their requirements by simply being able to scan an NFC tag on a patient's wristband with an NFC enabled device is an, easier, more accurate and comprehensive process. Regarding infrastructure and resource security, NFC tags can also be stuck to and used to track hospital equipment and medicines, reducing potential loss from theft. As for data security, NFC tap to access devices that contain medical data provides an extra level of security.

The Idea of using your smartphone as a key to unlock and lock your car is becoming more and more of a feature with large car manufacturers such as Audi, BMW, Ford, and Genesis. These manufacturers have partnered with Samsung over the past couple of years to enable NFC digital car keys. More recently this year we have seen Apple introduce its Apple NFC CarKey feature into their Wallet app, the CarKey feature will allow users to open their car using the iPhone or AppleWatch and even share keys. Hyundai have planned to add support for this feature for selected models released in the summer. In cars NFC is being used for keyless entry as well as to turn on the ignition. Via a car manufacturers NFC app one can tap the door handle to unlock their car and then place their phone on a wireless docking station which starts the car engine up, the whole process is keyless, secure and fast.

The process of a digital NFC vehicle key isn’t only convenient for private car owners. Car rental companies are using it for remote deployment of their cars and for having the ability to only allow access for a certain time-frame. For car rental companies such as ZIPcar it works perfectly due to them having cars dotted all over cities which would need many man hours to hand keys over every time a customer wants to use a car or van for a short time frame. Customers can use the NFC-enabled smartphone and tap it on the windshield to enter the vehicle they have been granted access to.

So it can be seen that NFC technology can be and is being used in many different ways across multiple industries. There is large potential for the technology and this has been heard with it set to grow exponentially over the next five years. It is not all that easy, every implementation of NFC has its challenges from further integrations being required for example with vehicle locking systems through to a lack of infrastructure to start with. Besides not working within the car market, Doordeck can help to combat the latter, a lack of door access control infrastructure within all sectors can be avoided with Doordeck’s cloud-based access control solution. Being an access control aggregator, Doordeck's API sits on top of an existing access control system, alternatively if hardware is required the Doordeck Box is a simple to install solution.

To find out more about NFC technology and how it can be used within access control and products such as smart printers, smart lockers, smart elevators, and for smart parking with Doordeck visit our website www.doordeck.com or contact us at info@doordeck.com