Why Are Sales Events So Hit and Miss?

After years of regular event attendance, costing tens of thousands of pounds, Doordeck's CEO thinks he has the answer.
June 12, 2019 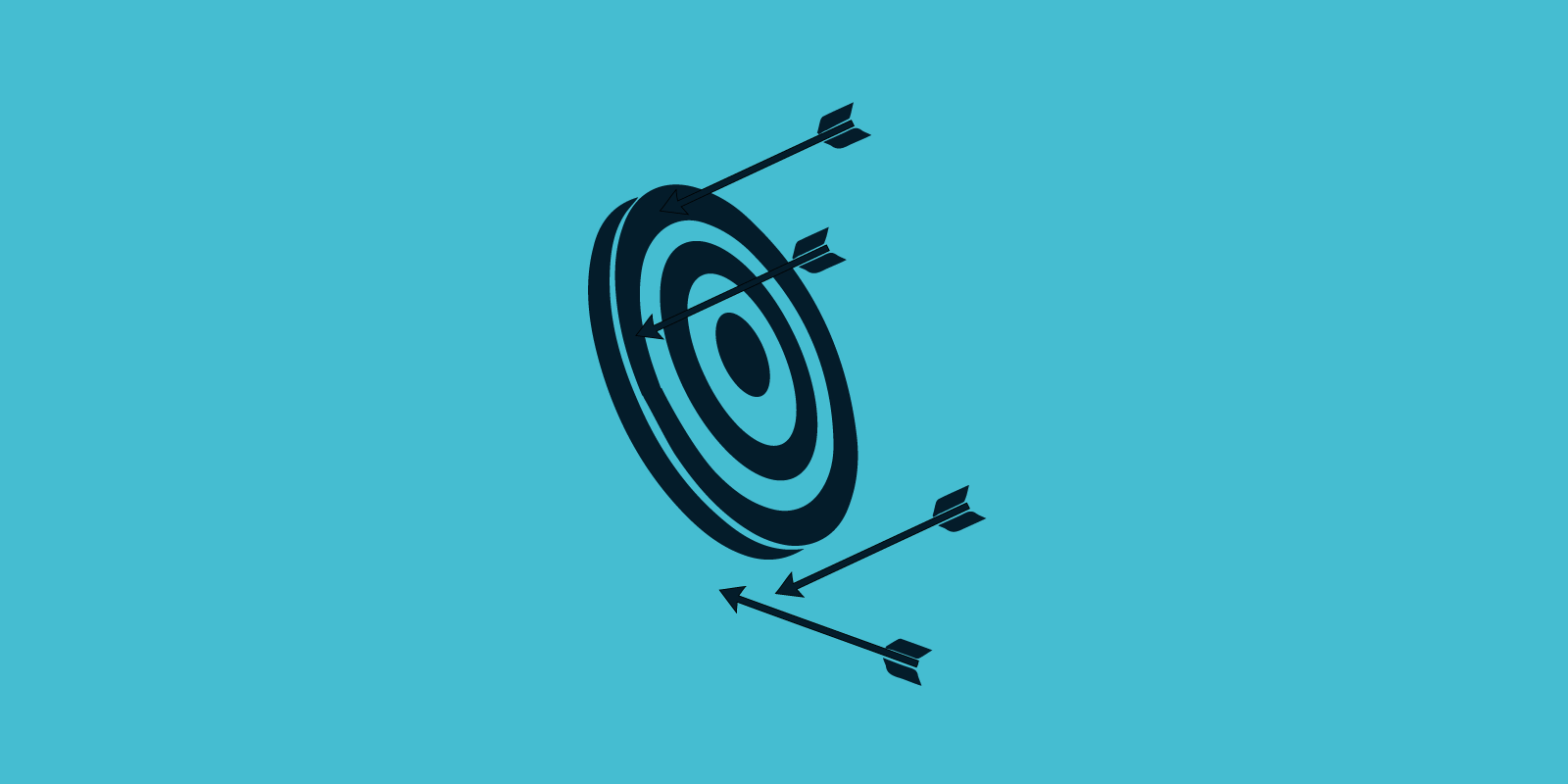 The reason, in our case at least, is that there is a massive divide between the exciting PropTech market and the outdated security sector.

The former—full of innovative startups solving problems in “the most broken market out there”—understand that we are selling Doordeck technology, not a product. Startups and innovators appreciate that technology is a fluid system, which we all need to constantly adopt and adapt. Moreover, we, as a startup, maintain the belief that anyone is a potential customer or collaborator, not a competitor.

The traditional security sector, on the other hand, is made up of manufacturers selling CCTV cameras and burglar alarms that haven’t actually changed much in 25 years. They still operate as if products and services are developed and sold separately. Much like their products, outsiders are foes to be feared. They treat anyone outside of their business as an adversary.

To make this realisation between these two sectors that we straddle, all of us on the team have attended countless events, cumulatively costing Doordeck tens of thousands of pounds.

Cash that young startups simply do not have.

So to save others making similar errors and to make sense of the gap between the hit and the misses, I thought I’d share our experience.

Lifts are something we, as a technology, really want to get into. As we supply the mobile security system for enormous skyscrapers and tower blocks, allowing users to also access the lift control via their device is the next logical step.

A few weeks ago we went to Liftex, the UK’s premier event dedicated to all things ‘lifts’. We couldn’t wait to talk to various suppliers about how we can help add value to their customers and their products.

Sadly, we were seen as mere competitors to existing lift systems.

Rather, we complement the existing system. Our technology is, we like to say, “manufacturer-agnostic”. It’s a mobile app. It’s actually a SaaS. (software as a service). There is no hardware and only the smallest of installations. It’s a simple add-on that adds massive value to your service and customer experience.

In truth, most people at the event seemed like they’d rather stand around having a beer than understand the potential new tech available in their sector. I must say, we all found it very bizarre.

The Future PropTech event was a very different story.

People here just got it.

In no time, we were speaking to some of the most high profile tenant-engagement apps in the USA. From the get-go, they understood that we are selling Doordeck technology, not a product.

They appreciated that we are not “brand precious”. That we encourage the white labelling of our tech; allowing for anyone who has an existing security system—from a gym to a hotel to an office—to offer their customers something completely unique; that they couldn’t build themselves.

And when these super-engaged PropTech startups asked us testing questions, such as...

— How does Doordeck’s technology work when a property has a one-time visitor who is, therefore, less inclined to download an app for one, one-time entry? —

...they were asking the same questions that our most recent customers had highlighted as pain points. (Fortunately, we had just released the “out-of-app” visitor pass, a secure way to unlock a Doordeck door from a mobile’s web browser.)

It was a little overwhelming how in-sync we all were!

The three of us who generally attend sales events—CTO, Michael, Head of Product, Marwan, and myself—were all humbled by the quality of opportunity at Future PropTech, and roundly shocked by the lack of forward-thinking at other, more siloed exhibitions.

Clearly, it would be foolish to only advocate events and sectors that have made “Tech” a tidy suffice in their name. But, yet, PropTech is proving to be a very healthy pipeline for us! Whilst the security sector, which by definition should be our bread and butter, remains stagnant and averse to new ideas.

What needs to happen is that the established players in traditional sectors—the corporates, the sponsors and the event hosts—need to stop treating startups like adversaries. There is too much of an “us vs them” syndrome. There needs to be greater collaboration between the old and new. And open arms to change.

Otherwise, I fear, they’re going to find themselves locked out of their own security sector.