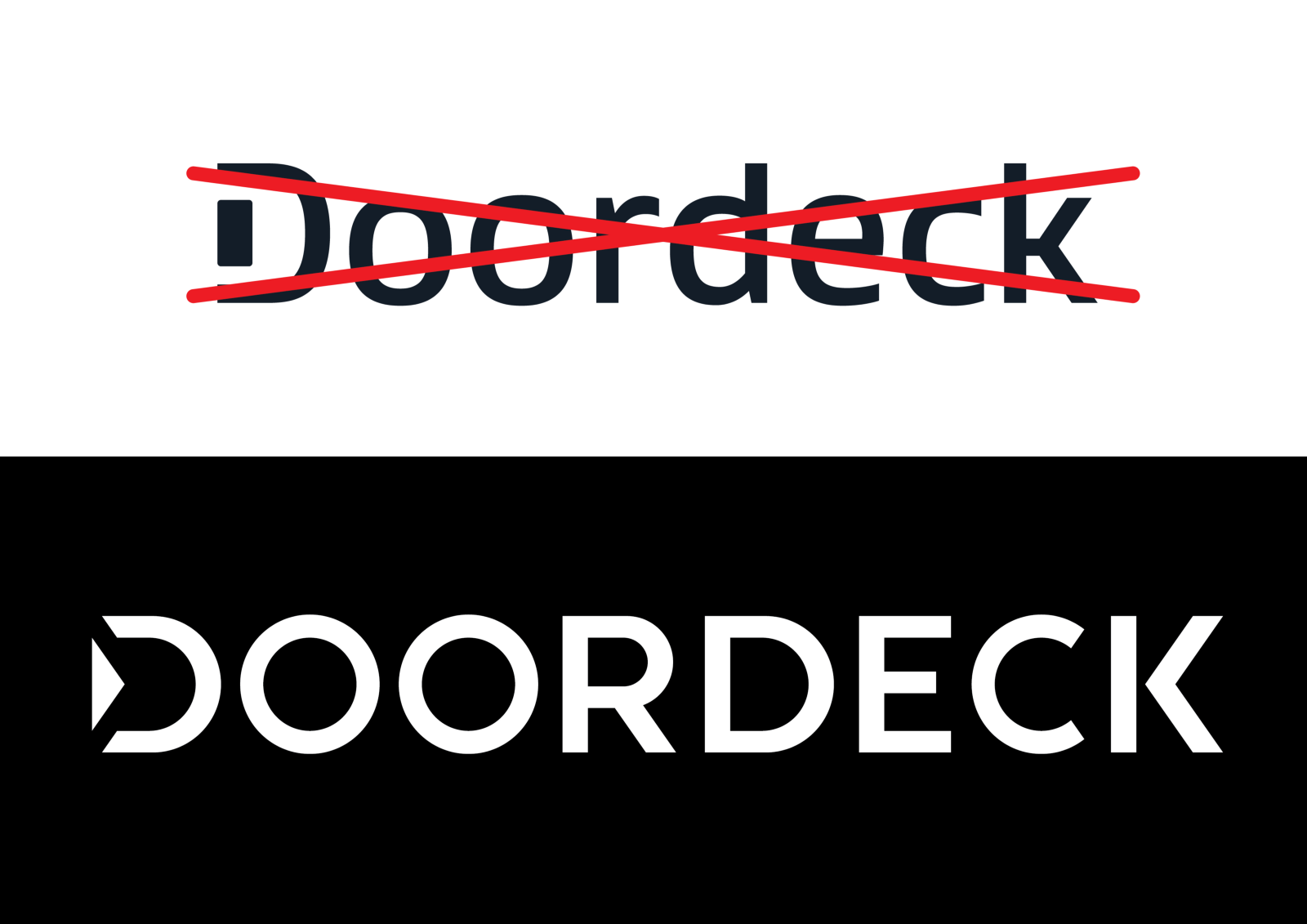 I’ve been in a reflective mood in recent weeks for a couple of reasons. On a practical note, I’m delighted to report that we’ve hit our fundraising target and closed the investment seed round, and with this funding secured we’re now looking ahead to the next chapter for Doordeck. In a more contemplative vein, we recently hit Doordeck’s 18-month anniversary (Michael and I actually came up with the initial concept for Doordeck in mid-2014, but it’s now 18 months since we began applying ourselves to the project full-time) and, looking back, it’s remarkable how much we’ve achieved and the extent to which our mission has evolved in as little as a year and a half.

When we first started, we firmly believed in creating hardware for the access control industry. Michael had a clear idea of how a smartphone-controlled access solution should work, and my years of experience in the access control sector helped me to spot a gap in the market which I was sure we could develop.

Initially working with a skeleton staff from a small office on an industrial estate at Mitcham Junction, the early months passed very quickly. We were keen to showcase our product while still developing the initial concept, and this led us assemble a larger team, move to a central London office, apply for the Startupbootcamp accelerator programme and, ultimately, into a steep learning curve!

Our initial forays into hardware development, while successful, also opened our eyes to the possibilities of what we could achieve and how much further our reach could be if we redefined the basic concept of Doordeck. My extensive security industry experience meant that I was already well-aware of the upheaval and complexity involved in fitting new security hardware on-site, and it became apparent that many potential Doordeck customers were very reluctant to replace their existing infrastructure for this reason. This led to a complete rethink of how Doordeck would slot into existing access control systems.

We knew we had a fantastic product which helped customers manage their access control in the correct way, we knew our product had much better security levels than the rest of the access control industry, and we knew that customers were responding well to the convenience and the level of control they had when using our smartphone app. With all this in mind, the logical next step was to combine the functionality of our interface with the customers’ existing access control infrastructure. So we did, and we’ve called it Doordeck Fusion.

Perhaps unsurprisingly, given how few true innovations there have been in the security marketplace over the past 30 years, we found this more cautious, conciliatory approach brought us a greatly increased level of interest from other access control companies; in fact, after switching our focus from hardware to proprietary software, our traction quadrupled.While much of our previous business was pitched towards building superintendents, office managers and the like — in other words, the people responsible for running workplaces — we were now fielding many enquiries direct from manufacturers who were keen to innovate, but hadn’t necessarily been innovating in the right ways.

Over time, the manufacturing companies woke up to the fact that the quickest way to grow was increase their market share and customer retention by taking existing products and rebranding them as their own, bringing our intuitive smartphone functionality to their existing customer base, benefitting both parties. Doordeck is the only company in the world who can offer this type of software as a service to manufacturers, and we are delighted to be moving in this direction. Stay tuned, as we’ve got some exciting things in the pipeline.