It’s OK Not To Be Perfect: A Startup CEO’s Confession

Our CEO says admitting weakness can be extremely difficult for any CEO, but once he did it, he hired a “secret weapon”, and has never looked back.
April 17, 2019 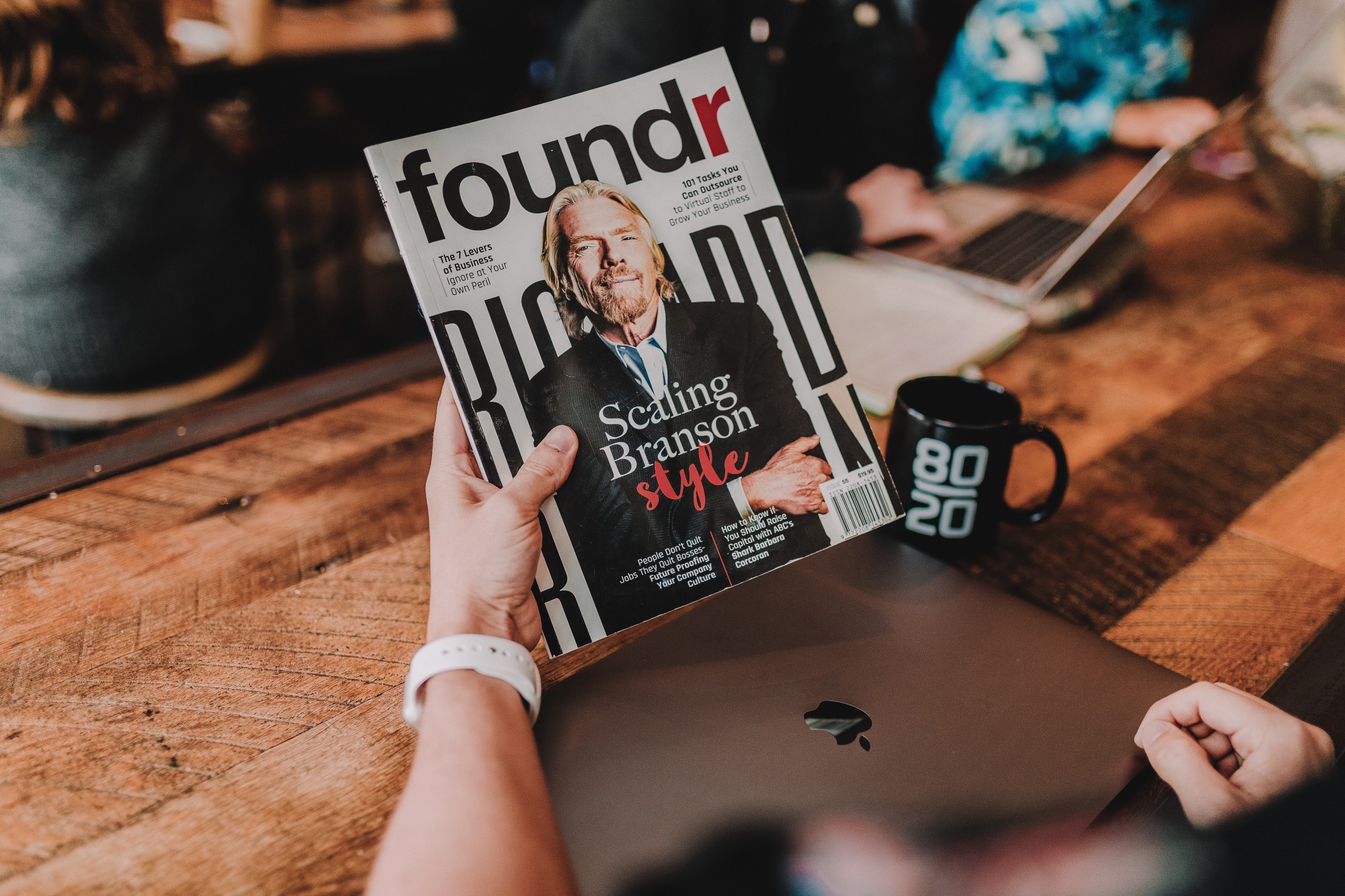 On a recent sales trip to NYC, Doordeck CEO was dithering between meetings, looking at his phone, when new Executive Assistant, Georgia Kohaly-Hall grabbed him by the arm, pulled him into the lift, and said, “Are you coming to this meeting or not?”

He smiled. Only one week in, and he knew Georgia was exactly what the business needed.

The truth is, he confesses, he has so much to juggle that his head can be anywhere but the meeting at hand.

“You know, standard CEO-stuff: cash flow… supplier issues… whatever proverbial has hit the fan this week!”

It can be difficult for a CEO to admit that he or she needs support. Or, indeed, that they have weaknesses that need improving.

He saw his fellow co-founder spending so much time putting out fires, that he wasn’t digging for fresh water.

The key point, however, is that together they identified the business-need, not for a Personal Assistant (PA), but a much more involved, hands-on role. What they needed, they agreed, was an Executive Assistant (EA).

“There’s an important distinction to make between a PA and EA. A PA is a luxury. [But] an Executive Assistant is an asset: someone who empowers the CEO to be more efficient.”

In a refreshing line of honestly, he readily admits that his aversion to formal business processes — note taking, prioritising and following up — is his weakness.

“Realising it’s OK not to be great at everything should be in the ‘Being A Great CEO Handbook’.”

Because that’s when the CEO becomes completely open to embracing the qualities of others around them. And, for him, that’s when he created a position in the company that wasn’t on the original roadmap.

Of course, finding the perfect candidate is never easy and for Doordeck it took a whole six months.

Articulating what kind of person one is looking for is the first hurdle.

“…Someone that has a knack for good and bad decisions. And who can snuff out bullshit!”

“But, equally, someone who respects the line between our positions.”

Of course the recruitment agency needed a more formulaic description.

So out came the buzzwords:

And after three months, twenty-five applications, and twelve interviewees, the exercise was whittled down to two excellent candidates.

In the spirit of innovative startup processes, he asked a CEO-friend’s Executive Assistant to interview the final two candidates. After all, she knew the role inside-out. And also knew what a “nightmare” — in his own words! — he can be.

For the interviews, the hired-hand conjured a “worst case scenario”…

“What would you do if you and the CEO had a business dispute and there seemed to be a bit of static after the meeting?”

Georgia gave the question a moment’s thought and answered, “I’d give it a couple of hours and then I’d approach him for a quick clear-the-air chat…”

The other candidate dismissed the idea of a dispute and said, “Well, that just wouldn’t happen!”

The rest, as they say, is history.

The results of onboarding an Executive Assistant have been instantaneous.

It’s allowed him to close deals quicker because Georgia is involved in sales meeting from the offset and therefore understands the client’s needs and challenges. She has been able to prioritise workload, and prompt him on what conversations need accelerating, first.

“In many ways Georgia complements the CEO position so well that we function as two people, rather than one.”

Ultimately, there’s natural chemistry at play that is difficult to bottle.

Doordeck feels very lucky to have found its tonic.