Doordeck: The Story So Far

It’s been an outstanding first few years for Doordeck. Here we document the five key moments on the technology’s journey from idea to international business, currently operating in over ten countries.
May 11, 2020 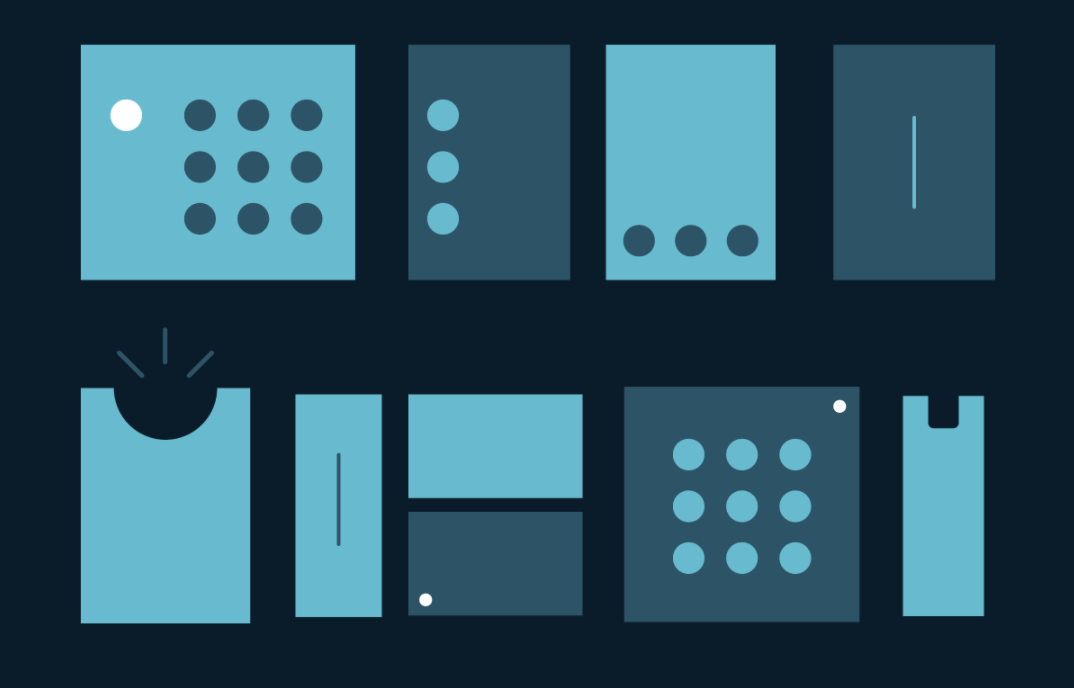 Like many great innovations, Doordeck’s light bulb moment came out of finding a solution to a deeply personal experience.

Someone close to the two co-founders was wheelchair bound and unwell, so Doordeck's CEO and CTO wanted to figure out a way that visitors could access their friend’s apartment without demanding the person inside get up and grant entry from the centrally-located interface.

The duo built a piece of tech that rang the person’s smartphone and offered an audio-video when an outsider rang the external intercom.

This was the beginning of a door access technology that has since opened over 600,000 doors.

From their initial prototype stages, they knew they were onto something. And Startupbootcamp agreed. Or did they?

“At first they rejected us,” remembers our CEO. “But then they got back in touch, and said they had made a mistake. Somehow we had made it to the final 9 [from over 400 applicants].”

That was the catalyst for the two co-founders to commit full time to a groundbreaking new product in access control that they named, “Doordeck”.

September 2016: The Pivot from IoT to SaaS

Towards the end of the accelerator they realised that building and selling a piece of hardware simply placed them in competition with existing door access solutions. Plus, they recognised that ripping out existing security infrastructure was unappealing to potential customers.

Thus, Doordeck transformed from a tangible piece of hardware to a weightless piece of software. This was the crucial pivot from IoT to SaaS (Software as a Service).

That’s when Doordeck became a manufacturers agnostic API that sits on top of any existing security system, placing them above and beyond any competitors in the door access market.

Any startup’s goal is to work out the best revenue stream for their business. They knew they would always have high-income contracts with direct customers, but he wanted to build their third party offering.

They identified Tenant Engagement Apps—the apps offered by building managers of large work spaces so they can communicate with their tenants—as a lucrative new revenue stream.

The team got to work on a SDK (Software Development Kit) that would allow TEA’s to easily integrate Doordeck with their own apps and onboard their own tenants, allowing for continuous sales growth without Doordeck having to lift a finger.

Now, the team believes that onboarding via third-party apps will become the leading avenue for new user adoption.

The massive milestones of half a million door unlocks arrived at the start of the new decade. This figure (at the time of writing) translates to 10,072 users in 352 buildings. And it is set to grow exponentially.

Doordeck have recently finished a successful pilot with Resident Management Group (RMG), who operate over 80,000 buildings UK-wide. As a principle product in RMG’s trade portfolio, Doordeck’s is moving into RMG’s buildings at a monthly subscription model per door. With buildings having from 1-1000 doors, the scale of contracts like this is difficult to overemphasize.

If you’d like to be a part of Doordeck’s exciting growth, then you can learn more on our Seedr campaign page here.