The internet is powered by big, heavy infrastructure. Under the Atlantic seabed 13,000km cables connect Europe and the USA. Data Centers, the size of small cities, store, protect and distribute data and keep us all informed, connected and entertained.
July 31, 2020 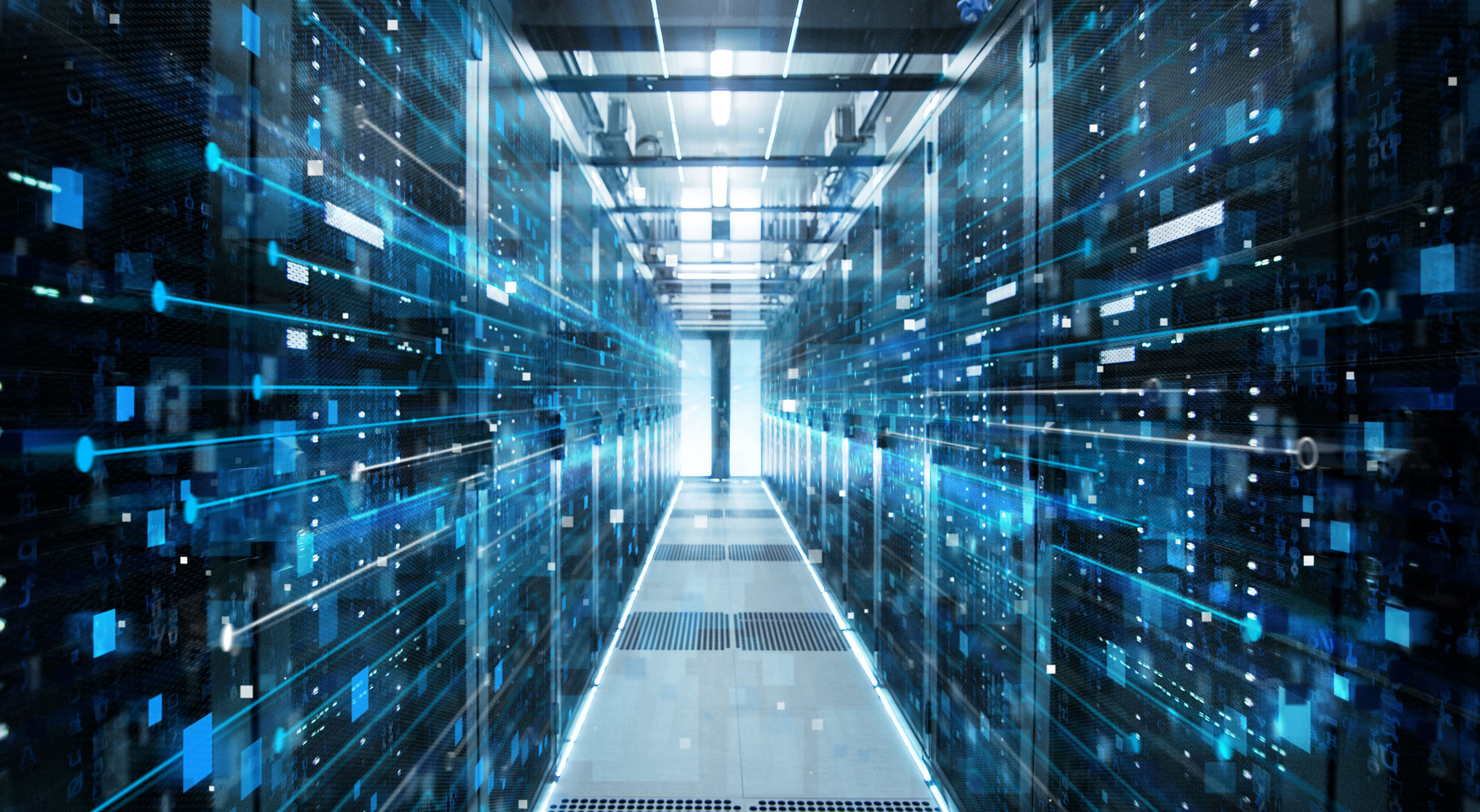 Data centers in Ireland, Russia and USA were targeted by our marketing, but in fact they have found us and agreed that our security encryption was perfect for them.

‘The Cloud’ might be the greatest metaphor of all time. To many people, the internet is exactly that: a cloud, floating in the sky, unreachable, natural.

But it is not.

Yet, the critical infrastructure of our time remains, ahem, “clouded” in mystery.

At the beginning of lockdown, unprecedented levels of web traffic set a new world record for data output (9.1 terabit per second) at the DE-CIX (Deutsche Commercial Internet Exchange) in Frankfurt.

Consumers caused this and the likes of Zoom and Netflix were the beneficiaries. The former exploded from 10 million users in December 2019 to 300 million by April 2020.

Who enabled this exponential growth?

It’s surprising to learn that, worldwide, data center operators were designated key workers during the pandemic. The popular image of key workers may be medics and supermarket staff, but it also extends to the teams of engineers who make the internet work and protect our data.

For data center multinational corporations such as Equinix, with 200+ sites in 55 markets around the world, it is a serious challenge keeping that scale of operation in full flow. They had to take dramatic measures to keep their staff safe including introducing PPE, disinfectant checkpoints and staggering shifts to manage staff cross over.

Staff safety aside, the most important element of any data centers is its security.

Digitally, data centers demand the highest level of encryption to be hacker-resistant. Teams of engineers work around the clock to keep the data of governments, businesses and citizens safe.

But they also have to go to extreme lengths to remain physically secure.

So it is especially satisfying when data centers across the world choose Doordeck as their door access solution.

“The Data centers we work on both sides of the Atlantic first approached us. They completed their own due diligence and it was their own engineers who tested our product and confirmed that we have built a platform that cannot be compromised.”

Data centers are our most surprising customers because we did not target this global industry as a specific target customer.

Rather, as an industry that demands the highest level of military grade encryption, (for techies, that means RSA2048 & AES256 encryption), they sought out our technology and assessed it as the safest and most cost effective way of granting their key workers 24/7 access.

These clients remotely assessed our security documents which are openly published online, tested our SDK,  and then they reached out to us.