Doordeck CEO proposes a smoother solution to the issue of employee mobility
May 2, 2019 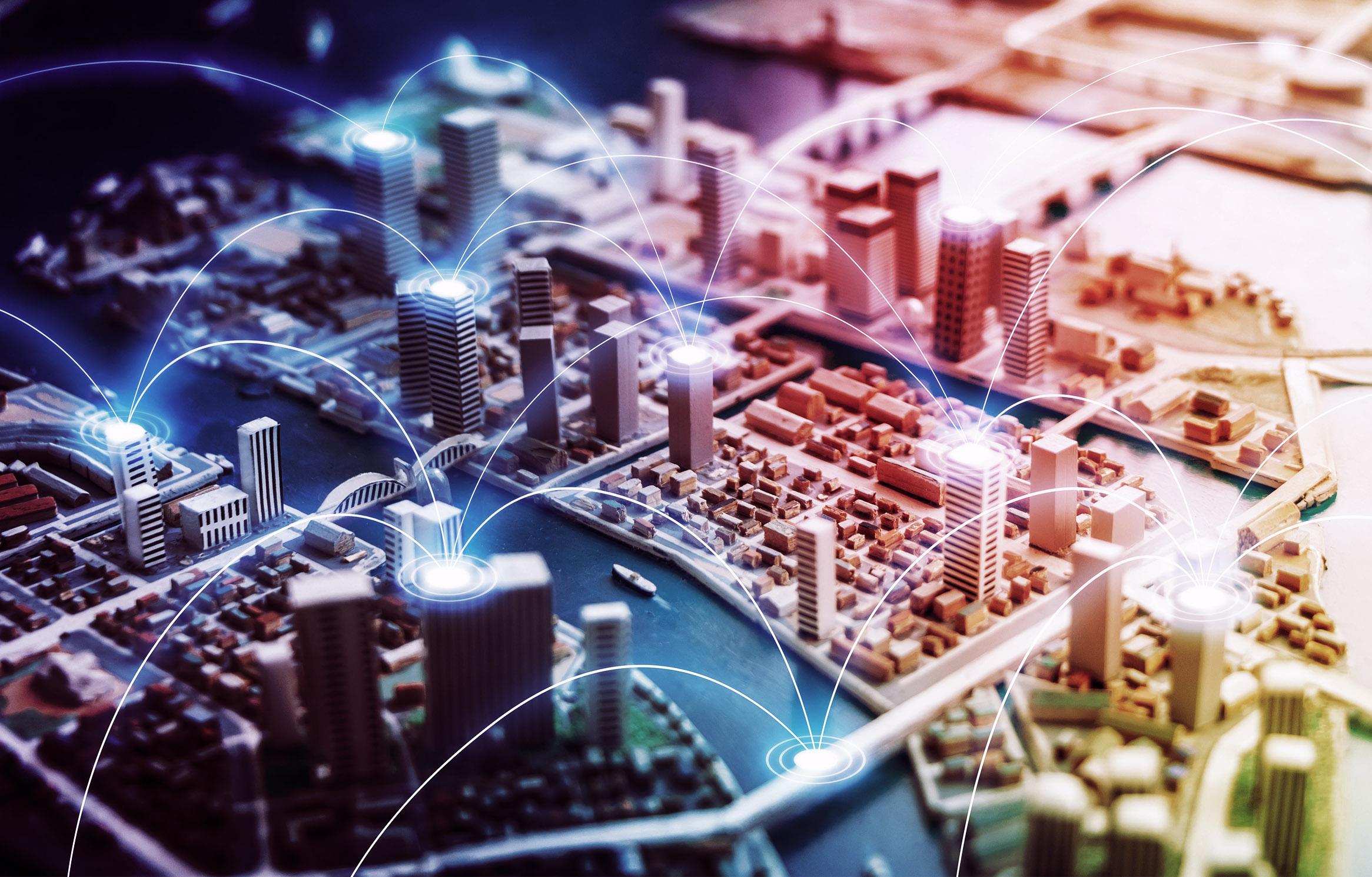 In the age of hotdesking and coworking spaces, it’s not unusual for workers to operate from a number of different sites over the course of a single week. As we adopt more flexible ways of working, organisations based across multiple sites are forced to tackle the issue of employee mobility: the need for employees to be able to move smoothly between separate premises, while maintaining a high level of security. This has long been recognised to be a desirable goal for scattered government departments — as President, George W Bush signed an executive decree to deliver universal employee mobility, and it remains a government goal — but it’s also of increasing concern for businesses, particularly during periods of expansion.

A growing business may open regional offices, forge new partnerships or acquire other companies, but universal access control is rarely prioritised in these situations. Left unchecked, however, it can quickly cause enormous practical inconvenience for both office managers and staff at a time when new or newly-merged employees are already likely to be feeling overstretched or unsettled. Expansion requires more workers, and more workers require more space, which means either opening new commercial premises or taking over existing ones. But the problem is this: if the new office building already runs a different access control system to the existing one — which is extremely likely! — any staff visiting both offices on a regular basis will need to use two separate access control methods to move freely around the company. And that’s just the tip of the iceberg…

On average, an office manager issuing a new employee with a keycard will take 15–20 minutes — generally longer if the card needs personalising with photo ID — and even a simple keycard set-up will take several minutes. Imagine a corporate HQ is visited by 100 regional branch-based employees in a week. That’s a good four hours spent simply granting existing company employees access to their own company’s office! And it’s quite possible that some employees will need regular access to many more premises, all potentially running a different system from the others. Then there’s the added factor that visiting employees from a separate office are much more likely to lose their pass, or fail to return it, and suddenly the newly expanded company is facing unnecessary additional costs, wasted time and potentially compromised building security. It’s a headache for all concerned.

The access control industry is well-aware of this issue, and various products have tried to address it but, so far, they’ve failed to find a future-proof solution. MIFARE manufacture a range of smart card chips which are designed to work across multiple access control systems and hardware set-ups, but universal access relies on the site running the same software as the card — and once software updates start being installed, the two fall out of sync and interruptions to the service follow. The MIFARE Classic branch of the family is known to be susceptible to cyber attacks, and attempts to rectify this haven’t been entirely successful, requiring Classic users to upgrade to a more recent version of MIFARE to guarantee building security. Ultimately, building managers must evaluate whether the security risk to the building of running outdated software justifies the expense of upgrading to a newer version and reissuing compatible smart cards to all employees, which is disruptive, complicated and expensive.

Of course, expense is the major consideration here! After expansion, an organisation may plan to standardise their access control systems across all sites as a long-term aim, but this is a cost-negative strategy which requires significant investment. The cost is the main reason why this type of change can take many months, or even years, to emerge — company expansion is already an expensive business! — with staff juggling multiple inconvenient access control solutions in the meantime.

But here’s the good news: Doordeck’s adaptive interface, which operates existing access control hardware from a single universal app, eliminates these problems altogether. With Doordeck, office managers can allocate building access across any number of sites without needing to distribute extra (or any!) keycards to staff, and that access can be temporary or permanent as needed. And because Doordeck requires no substantial changes to existing building hardware, it isn’t cost-negative, which means it can be scaled more efficiently. In short: universal employee mobility delivered through a smooth transition to a secure, more flexible access control system which won’t require countless months of advance planning to implement. Even shorter: bridges between buildings. Doesn’t that sound like a better idea?